Our history begins with our sending church, College Park Church in northern Indianapolis, who sought to ignite a passion to follow Jesus throughout the greater Indy-metro region. In its young life, Pennington Park Church has continued to see God’s faithfulness and providential hand working in our people and city, and we continue to respond with faithfulness as we consider the future God has for us.

The Next Door Mission was formed in order to lead and support College Park’s new vision of planting, adopting, and revitalizing churches in and around Indianapolis. The need for a gospel-centered church in eastern Hamilton county became clearer, and by the end of the year, tracks were being laid to start a second College Park congregation in the city of Fishers.

Chris Beals was hired as the lead pastor of the Fishers congregation, and a core group of people began meeting at College Park’s Ministry Center in Indianapolis. For the next six months, relationships and ministry teams were developed in preparation for a future launch date. On September 13, College Park Fishers was officially launched at Fall Creek Intermediate School on Olio Road.

College Park Fishers continued to grow as a tight-knit community was formed between its members. Twenty acres of property was purchased at the corner of Pennington Road and 126th Street with the hope of eventually establishing a permanent home in the city of Fishers.

College Park Fishers moved its gathering location to Fall Creek Junior High School as its presence in the community became more solidified. Continuing to grow, College Park Fishers, with guidance and support from College Park North Indy, began preparing for a building campaign and held a Prayer and Worship Night at 126th and Pennington.

The Multiply Campaign was formally launched at College Park Fishers as its people generously and faithfully committed funds toward a $6.8 million building project. With God’s guidance and provision, a permanent building at 126th and Pennington will be completed by early 2020. In November of 2018, a motion was passed by the congregation to make College Park Fishers a fully autonomous, self-governing church. 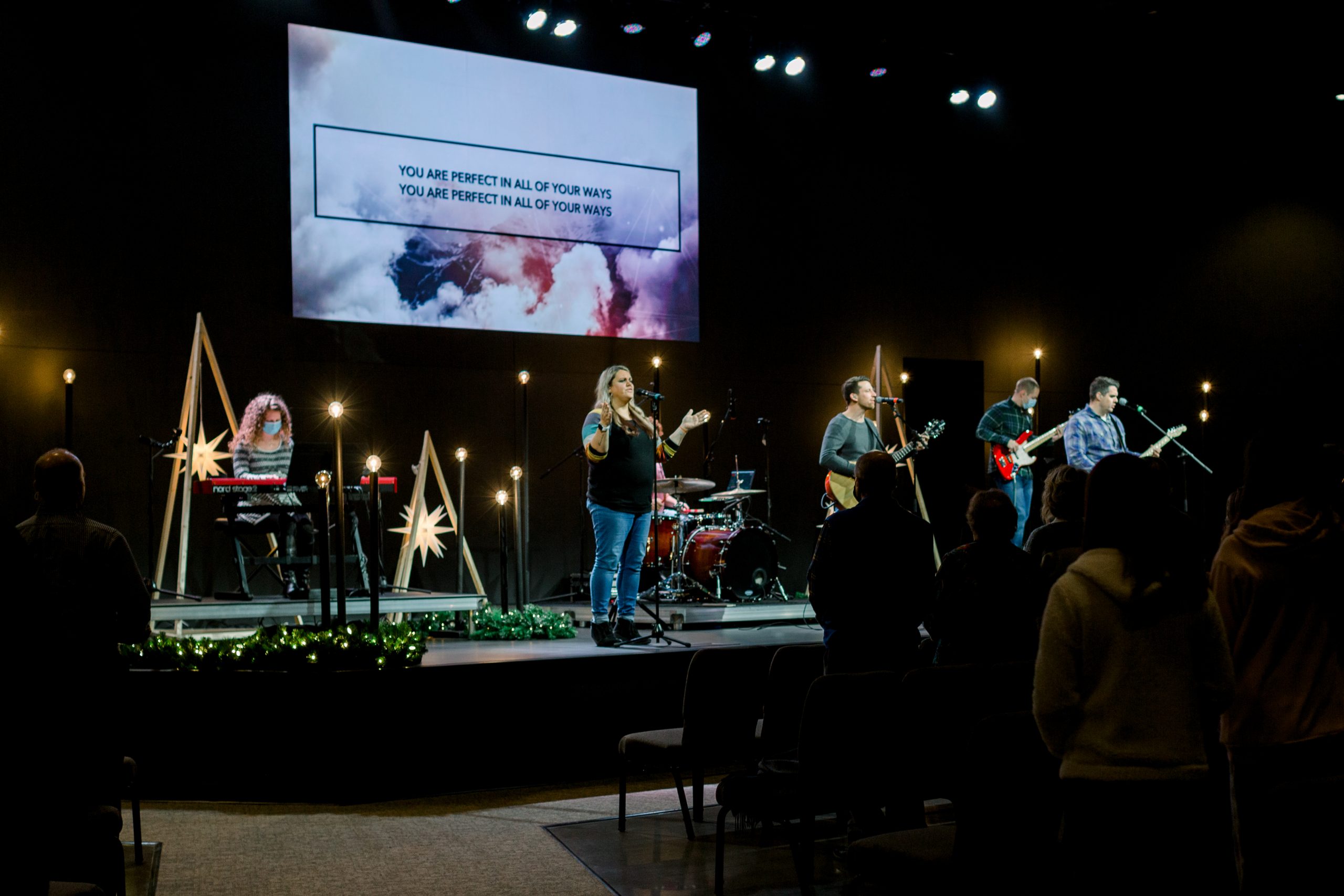